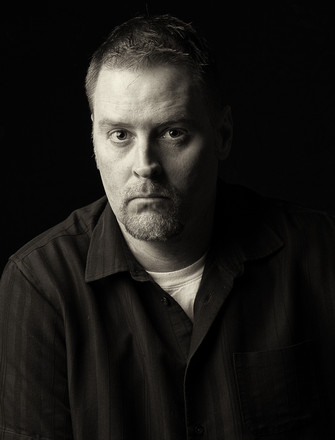 Beer, Bikes, Barns and people pretty much sum up my genre of subjects I photograph. I do others but this is my focus. Architecture and food is now on my plate (pun intended) as I explore other facets of photography. I have been shooting for about 12 years here in Fort Collins. When time allows, I travel to remote areas to get nature and landscape shots. I do have a basement studio when outside shoots are not obtainable.

A little more about me. My introduction to photography was in the 9th grade. Though I did not take it serious, I did learn a lot about film photography. The days of developer, stop-bath and fixer chemicals are all but over. There are some photographers still shooting film though that is not me. I got my first digital point and shoot about 2001. It was an Olympus Camedia C-700. I paid the same amount for that guy as I did a Canon digital Rebel years later. What started my passion for photography was a shot I made from that Olympus camera. I was in Steamboat Springs, CO, snowboarding. This shot was of some aspens after wiping out in the grove. I looked up and saw this deep blue sky with the tops of the aspens reaching as high as they could. From then on, I began taking photography more serious.
I acquired my Rebel XT just a few years later after my wife said the C700 was too slow to take a picture of the action of our boys. This is when the money begins to start dropping on things like tripods, lenses, new camera bodies and the list goes on.
I hope you enjoy my photography page.
Happy shooting!
©2022 BRIAN LACKEY PHOTOGRAPHY
Powered by ZENFOLIO User Agreement
Cancel
Continue